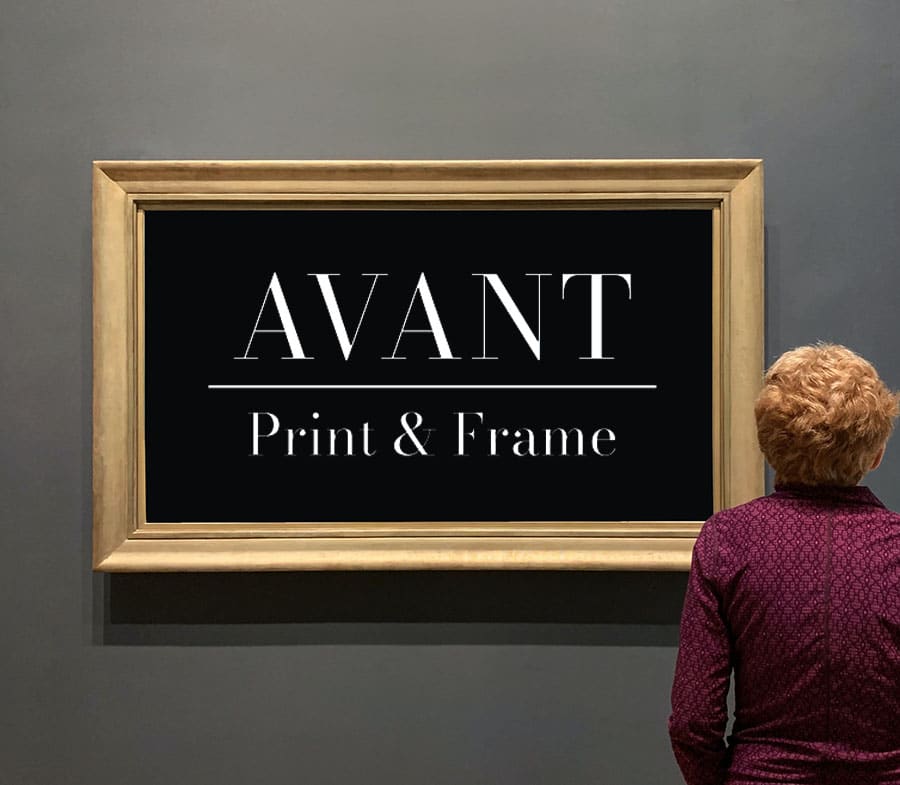 Thanks to crooner Nat King Cole and a little tune about getting your kicks on Route 66, Kingman, Arizona will also be linked to that storied highway. But the city has another claim to fame.

It has a rich and colorful celebrity history. And linked with this is a long history of performing arts and an association with acclaimed artists and authors.

Filmed in 1918, Ace of The Saddle starring Harry Carey was one of the earliest major motion pictures in Kingman. Other films include Go West starring Buster Keaton, Foxfire, Edge of Eternity, and Fear and Loathing in Las Vegas.

In March 1939, during a break while filming Gone With The Wind, Clark Gable and Carol Lombard married in Kingman. An impromptu wedding reception was hosted at the Brunswick Hotel.

The prolific wester writer Louis L’Amour worked at the Katherine Mines near present day Bullhead City in the 1920s. He started his amateur boxing career at the Sump Bar in the Hotel Beale. His Kingman area experiences, and knowledge of the land figured prominently in several of his book including those in the Sacket series.

Public arts display in Kingman mirrors the city’s passionate and diverse arts community. A mural by iconic Route 66 artist Bob Waldmire is located at TNT Engineering. A sculpture by internationally acclaimed British sculptress J. Anne Butler stands on Depot Plaza at the historic railroad depot. In the shadow of the historic Hotel Beale is a sculpture by Donald Gialanella.

The historic Elks Lodge on Fourth Street was built between 1903 and 1904 to serve as a multi-use building with the first floor to be used as an opera house and entertainment venue. In 1907, Harvey Lang added a theatre to complex.

On March 10, 1909, all seats were filled for a performance of Hi Henry’s Minstrels. A promotional article about the event noted, quote, “Hi Henry’s entirely new and unsurpassed minstrels consisting of fifty all white performers will appear in an all new program introducing minstrel stars not yet seen outside eastern cities.’  An advertisement dated January 1913 proclaimed that, quote, “The Musical Farce Company entitled the Only Way will be playing on January 13. Reserved tickets $1.00 at Watkins Drugstore.” On August 25, 1914, the quote, “Funniest Show on Earth came to town. The world’s largest and best colored show. The famous Alabama Minstrels.”

Then in 1948 a new and larger State Theatre was opened on the corner of Third and Beale Street. After its closure in 1979, the theatre functioned as a local church, and an antique store. Ongoing renovation of the historic property as the Beale Street Theater as a performing arts center are all manifestations of Kingman’s thriving arts community.

It is also made manifest in festivals, in galleries such as the ArtHub and Sara Peterson Gallery, Avant Print & Frame, and in theatre performances. Kingman may be best known for its association with iconic Route 66, but it is fast developing a reputation as an arts friendly community. 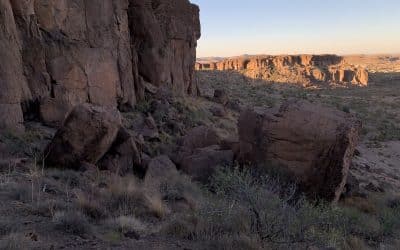 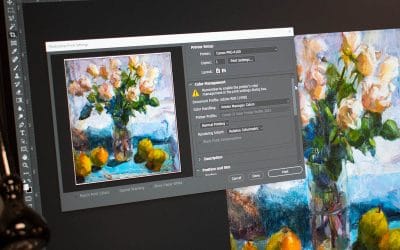 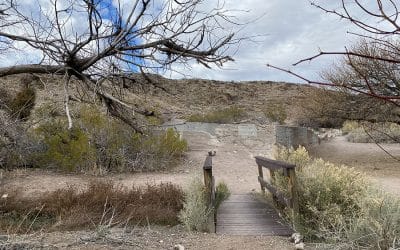 The Beauty of The Season

Monsoon storms in the desert with dark and forbidding clouds crowning high mountain peaks, and bursts of lightning...